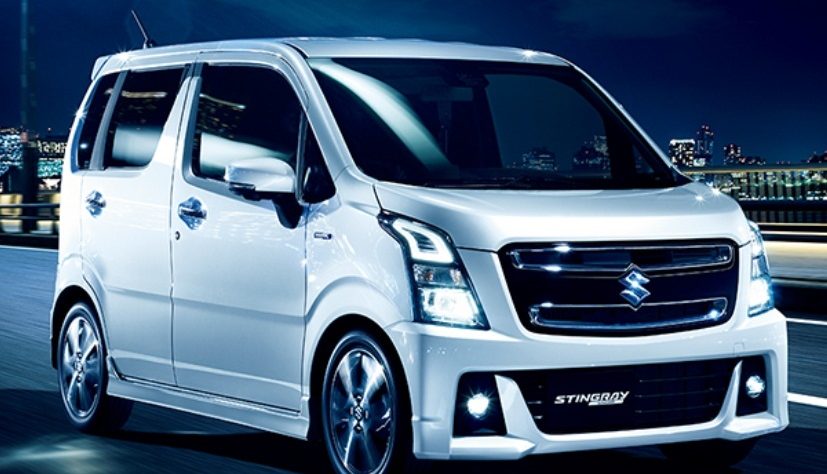 Maruti Suzuki’s WagonR is known for being conventional and practical. It hasn’t earned the title recently but right from the time of inception in 1999. With over 2 million cars sold in India, the WagonR is a successful and trusted vehicle among the masses. The new WagonR, will be the third generation car having all the ingredients retaining its crown of the most practical hatchback. It’s bigger on the outside, more spacious on the inside and even gets a larger boot as well.

With the 2019 iteration of the Maruti Wagon R, the Indo-Japanese automaker has introduced two engine options for first time. The first one is the same 1.0-litre, 3-cylinder unit which was available on the previous generation iteration. This unit is only available on base and mid-spec variants. The new Wagon R is also available with the Swift’s 1.2-litre, 4-cylinder engine that is capable of churning out 82 BHP of power along with 114 Nm of peak torque. Transmission options include a 5-speed manual and a 5-speed AMT on both the engine options.

The 2019 Maruti Wagon R is based on Suzuki’s all-new HEARTECT platform that it shares with the Swift, Ignis, Baleno and other recent Maruti cars. This platform offers high rigidity in comparison to the older version and hence performs better in a crash test. In addition to this, right from the base variant onward, this hatchback comes with a driver side airbag, ABS with EBD and rear parking sensors along with high-speed alert and seat belt warning system as standard across all variants. While the passenger airbags are available as an option on all trim levels.

Thanks to the new HEARTECT platform, the 2019 Maruti Wagon R is considerably lighter in comparison to its outgoing model. As a result of this, its mileage figures have improved by roughly 10 per cent. Variants of this hatchback using the 1.0-litre engine promise and ARAI certifies mileage figure of 22.5 km/l while the ones using the 1.2-litre claims a figure of 22.5 km/l. The new Maruti Wagon R also offers more space inside the cabin. This is because this hatchback is now 150 mm wider and its wheelbase stands 35 mm more in comparison to the model that it replaces.